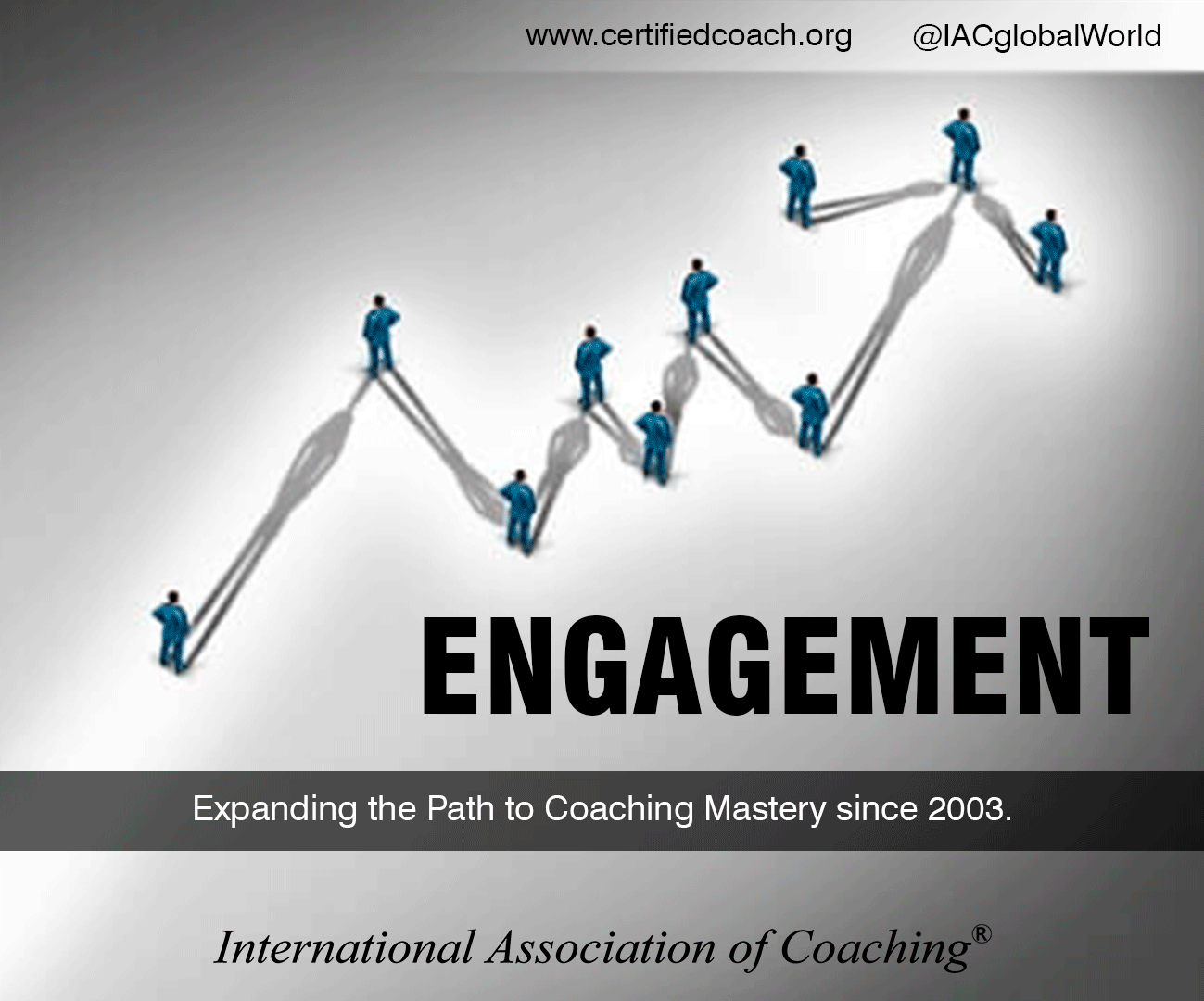 As coaches we know the vital importance of engaged listening. The emphasis being on engaged. For me this is an active — and lifelong — practice of consciously bringing my focus to what the other person is not only saying, but also what he or she may be feeling, experiencing, sensing, resisting, getting upset about or frustrated with. It is only through conscious and active engaged listening that we might discern all the layers of experience that show up within the conversation. True engagement becomes an active verb that calls on both parties to participate and to become fully present to what wants to show up in the conversation space.

Employee engagement has become a focus for many organisations. Yet we never hear of leader engagement surveys, do we? What if leaders were rated on how actively they engage with their people? How would they rate themselves amid the busy demands of their role?

Jennifer is a lovely young lady who had been our bank manager for over five years. As a customer I would have considered her to be both engaged and engaging in her role. She was a pleasure to deal with. I was shocked to hear not only that she had resigned due to the hidden stresses of her role, but also to hear that when she handed in her resignation she did not hear from anyone at head office for five weeks. Whilst she had been taking care of us, no-one it seemed had been taking care of her or showed any inclination to engage with what had pushed her to the point of resignation. Yet my guess would be that same large institution published ‘fairly acceptable’ employee engagement statistics.

In another company, mid-level manager Joe revealed that his leader had on one occasion failed to show up for their monthly one-on-one check in — had simply forgotten about it — and on another occasion had turned it into a five minute phone check with the words “if you’ve nothing you need to talk about let’s defer to next month, as I’m very busy.” Needless to say Joe was left questioning his own value as his leader failed twice in succession to fully engage or make time for him.  I suspect he would have rated himself as less than engaged in the annual survey.

By contrast I am constantly impressed with John who leads a high-paced technology company and who holds as one of his top priorities, regular one-to-ones with each member of his management team. He knows that by engaging in dedicated conversation with them he hears what they need from him and he can fully engage with what’s working or not working effectively throughout his team. Bill doesn’t need a survey to confirm if his team is engaged. He sees and hears it for himself.

People leaders and decision-makers might profit hugely from appreciating, understanding and actively practising the nuances of engaged listening as we have come to know them through our third IAC Coaching Mastery®. People will naturally engage with you when they feel listened to and truly heard, and when they experience a leader who engages with them and their needs. When, in the most magical of coaching moments, the client leaves having experienced a great conversation, it is undoubtedly because both coach and client have been fully present to, and engaged with each other and with the possibilities the conversation has revealed. It has been an active two-way experience of engaging: the coach will engage fully with the client’s needs, desires, challenges and the client will engage fully with the questions being asked by the coach and with their own reflections and deeper self-understanding as they answer them.

True engagement is more than something to be surveyed, measured and turned into a set of statistics or an annual report. It is an essential practice for all leaders wishing to inspire and be inspired in the mutual experience of people working together, learning from each other, and stepping into the untapped levels of possibility they might create for themselves, for each other and for their organisation.

Like that other life-long commitment made when two people mutually choose to create a future together, true engagement takes two. 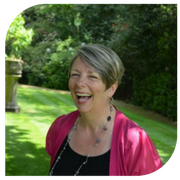 Aileen Gibb: “My work has taken me around the globe and to conversations with people from many different nationalities, cultures and organizations. Wherever I’ve gone, the power of real conversation, founded on intentional listening and enlightened questioning, has been welcomed. It’s a core piece of our humanity to create the space for conversations that matter and to build connection and meaning with members of our family, our business and our communities. .  My latest book is Asking Great Questions, an essential companion for every leader.  Start a conversation with me at www.aileengibb.com ”