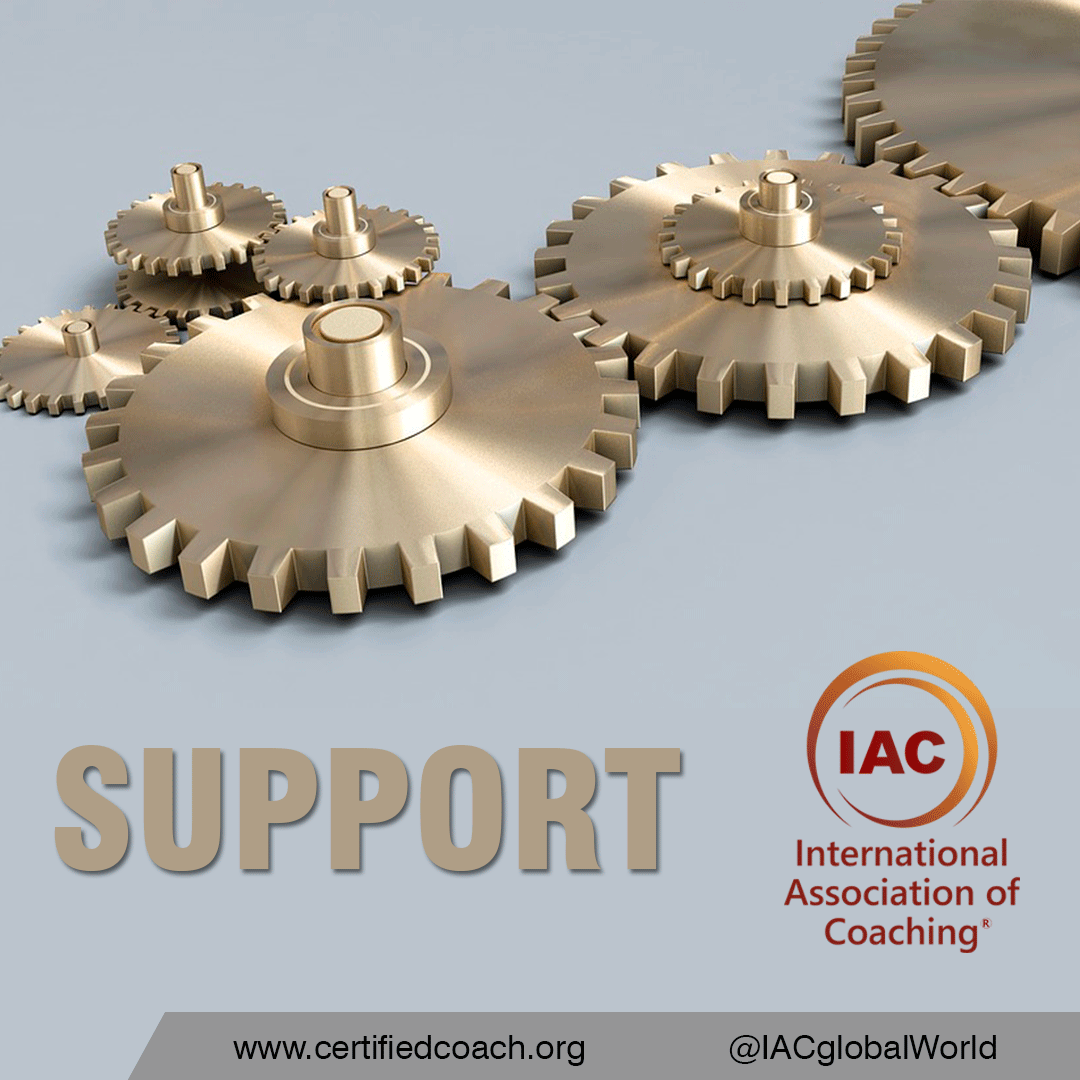 The Role of Support in the Coaching Triad.

Recently, I enrolled in the IAC Coaching Triad and found that support is one of the fundamental elements that will help facilitate the coach’s Path to Mastery program.  In the Coaching Triad (coach, client, observer) relationship, support is the linking pin between the three participants which binds their interactions based on the 9 IAC Coaching Masteries.

The four forms or reports are an excellent tool not only to provide written feedback to the one playing the role of the “coach”, but as a testament of support by the client and observer to the coach as he/she practices the Masteries. The supportive mindset of the client and observer helps the coach to become more aware of the dynamics during coaching and the coaching competencies he is practicing. On the onset, support helps the participants establish trust among themselves as they venture into the Path To Mastery program.

In playing the role of the “client”, the coach can empathize with the kind of support needed by the client.  He/she can practice the masteries in helping the client explore his/her potential through skills such as engaged listening, processing in the present, expressing and clarifying. The coach provides support in helping the client set and keep clear intentions and inviting possibilities. The client is also made aware of the support systems and structures that can help him/her grow.

As an “observer”, one can learn vicariously through observations of the coach-client interactions and what works well as one practice the Masteries. The observer also provides support to the coach by giving feedback based on his/her non-evaluative observation. Learning happens both for the observer as well as the coach.  In summary, support in the IAC Coaching Triad is exemplified in the mindset and behaviors of the coach, client and observer as they strive to improve their Coaching Masteries 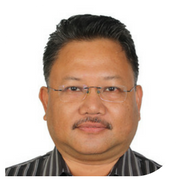 Dr.Zainal Ariffin Ahmad, is a Certified Professional Coach and a member of the IAC’s research portfolio.He is currently, a Senior Associate of the School of Coaching & Mentoring, Teamcoach International. He is a panel member and an advisor for numerous public and private institutions focusing on Human Talent development. He has been recently conferred Fellow of Academy of Sciences Malaysia (FASc)